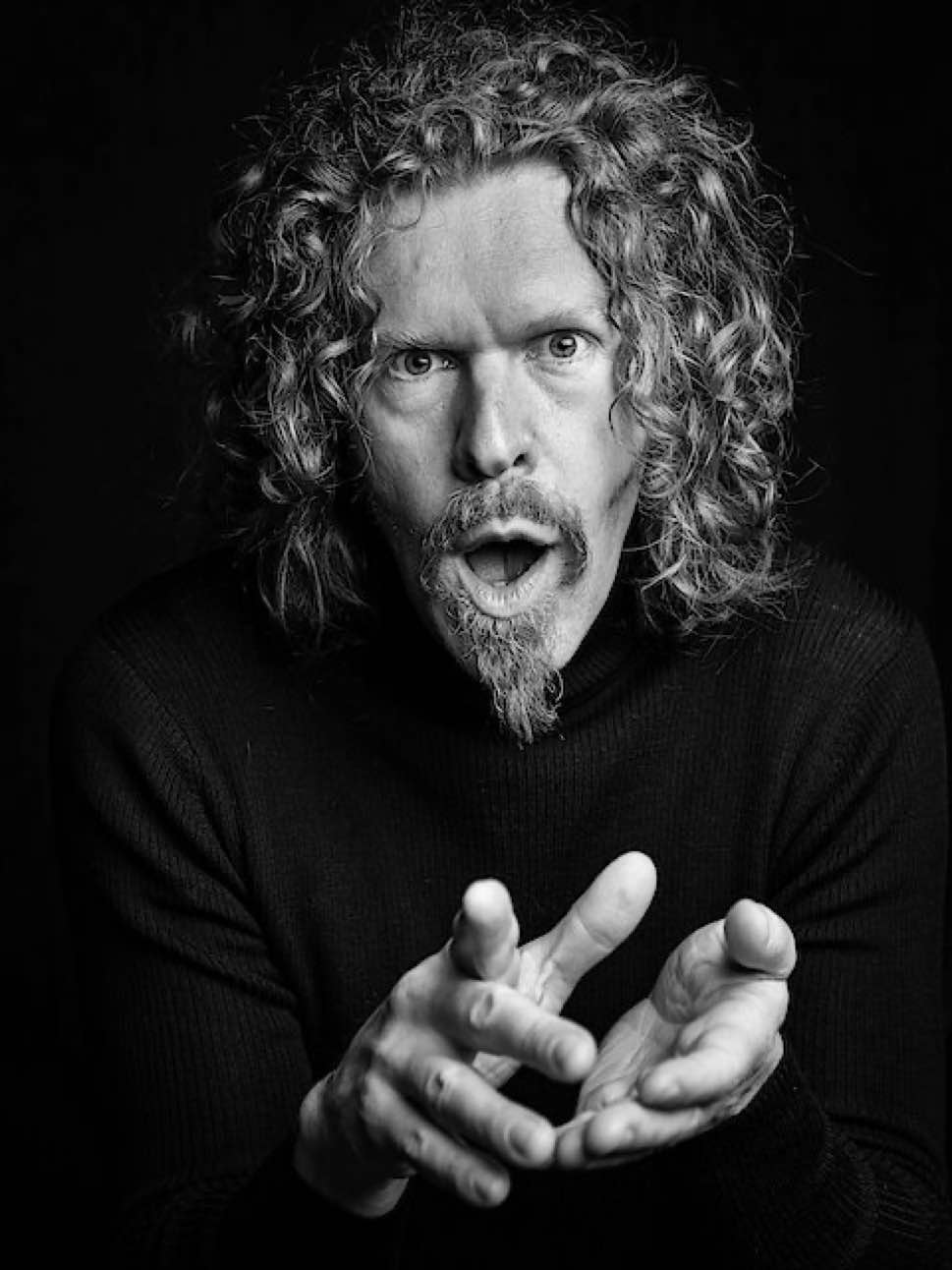 In English. Although considered long dead, something anachronistic about storytelling immediately finds its way to our hearts. There is something beautiful about it, a peace, a refuge, a treasure and safe homecoming to the familiar. Giles Abbott is a master storyteller and a multiple award winner. He has well over a hundred stories in his head, which he can pull out depending on the situation and his counterpart. In Shakespeare’s Back Stories, he searches for the story behind the story and what lies behind The Bard’s works. Photo: © Shakespeare Festival / Abbott.