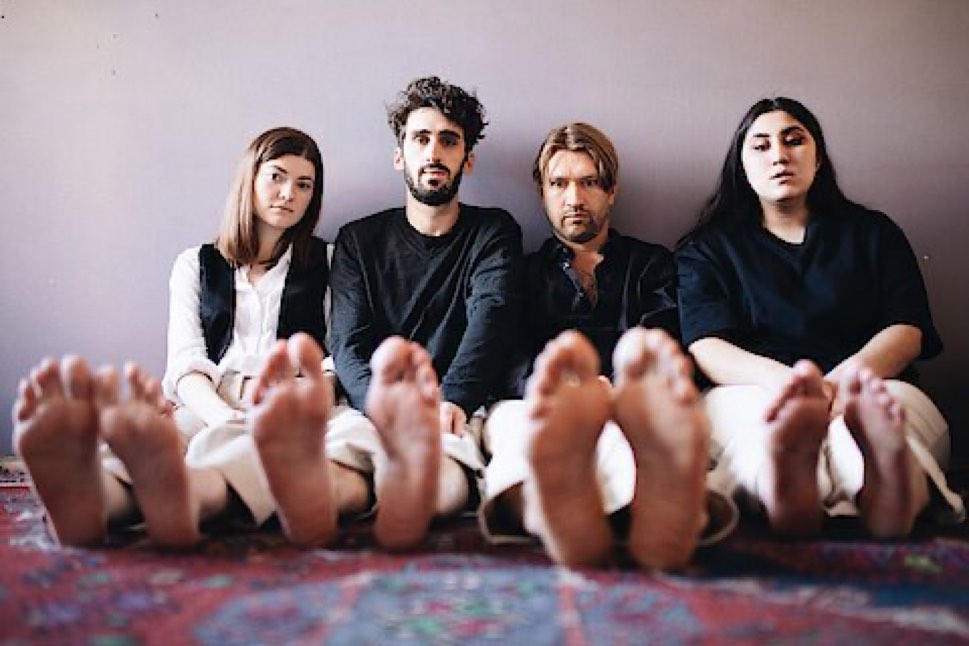 In English and Russian. A group of fools find themselves on stage and are asked to bring Shakespeare’s most famous texts authentically to the stage. This sheer overwhelming task worries the troupe, but the job pays well. A restless struggle for honour, authority and responsibility begins as the group grapples with the words, images, tradition and stories about Shakespeare and his fantastic work. World premiere of A Stubborn Bear by Safe Theatre, a collective until recently based in Russia. Photo © Shakespeare Festival / Safe Theatre.