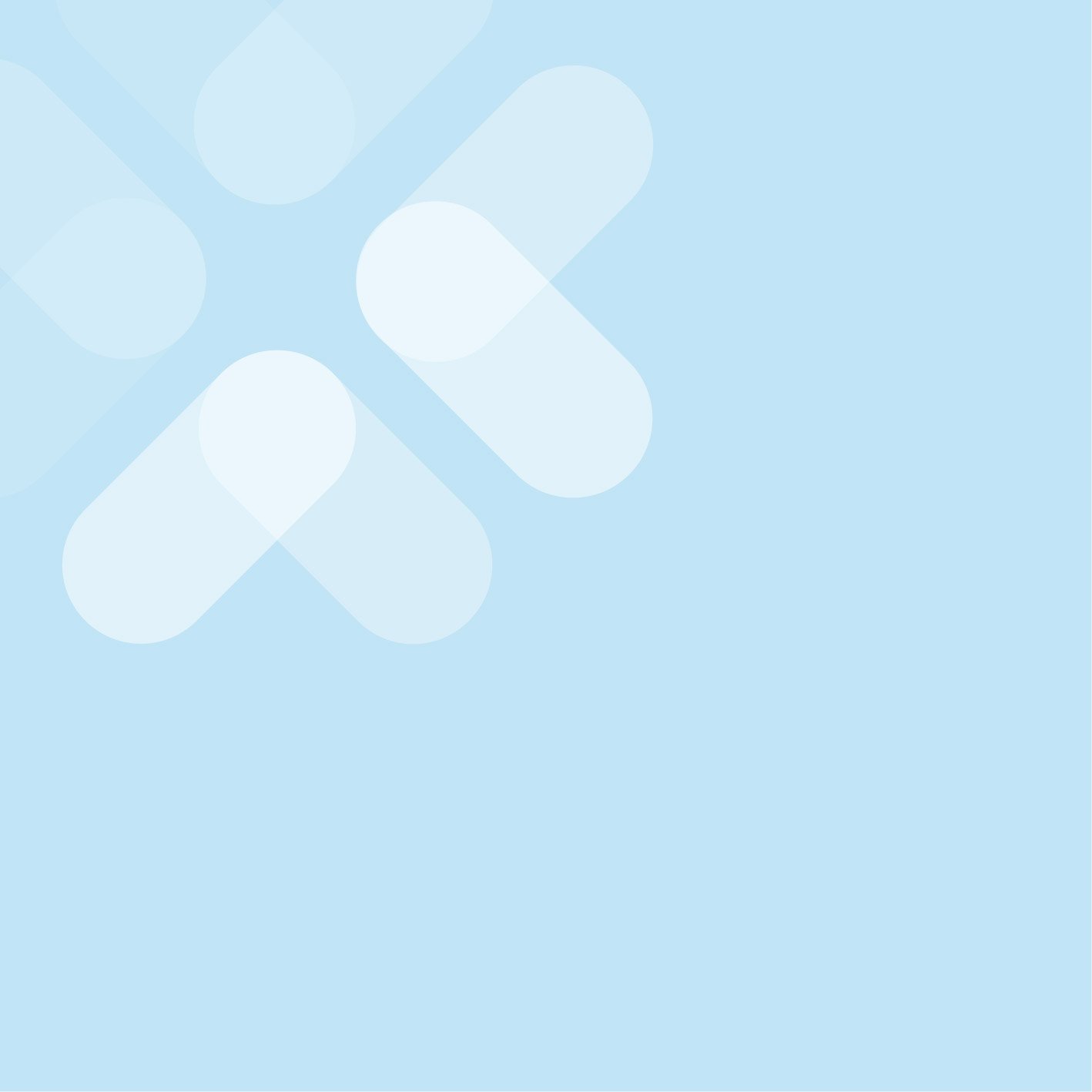 When in season, Rhenish mussels, Muscheln rheinischer Art, prove highly popular. They are cooked with vegetables in white wine and served with typical German black bread, Schwarzbrot. Another dish is black pudding, either with onions, Flöns mit Öl, or roasted with mashed potatoes and applesauce, Himmel und Ähd. The names are in the Rhineland dialect.

As for fast food, Imbiss, the term might have its roots in North America of the eighteen hundreds but the hamburger originates from a recipe of ground beef-steak-bread combination that immigrants brought from Hamburg. Germans have also been eating fast food for an eternity.

Traditionally made from ground veal and pork and flavoured with salt, white pepper and paprika,  That’s Frankfurter or simmered sausage, Bockwurst. Other spices, such as chives and parsley, are also often added in Germany. Thicker but smaller in length than a Frankfurter, this classic is warmed in hot water and often served with potato salad and always with mustard.

The classic. A Bratwurst, grilled sausage, is fried, has less veal than pork and it is usually served with a slice of toast or a small bread roll and mustard.

A Bratwurst is sliced and doused with ketchup and curry powder, usually not too sharp. Sometimes, someone may order a very colloquial Mantaplatte, which means chips or fries with mayonnaise, ketchup and a curried sausage, Currywurst.

In short, Döner, doner kebab, is a dish brought by many Turks that has enraptured and captured Germany. Meat is sliced off a rotating spit of lamb, Schaf, veal, Kalbfleisch,  beef, Rind, or chicken, Hähnchen, that is grilled. A Döner is accompanied by a piece of Turkish bread filled with raw onions, salad, coleslaw, tomatoes, cucumbers and either a sharp, Scharf, or garlic, Knoblauch, sauce.

Meat patties, known also as a Bulette, of many recipes consist mostly of ground meat, breadcrumbs, spices and onions and it is ball-shaped. Quality varies enormously.

This is normally purchased at a take away stand or snack bar where the chickens are roasted on spits already well spiced with paprika and salt and sliced in half before being served.

Federal Ministry of Food and Agriculture 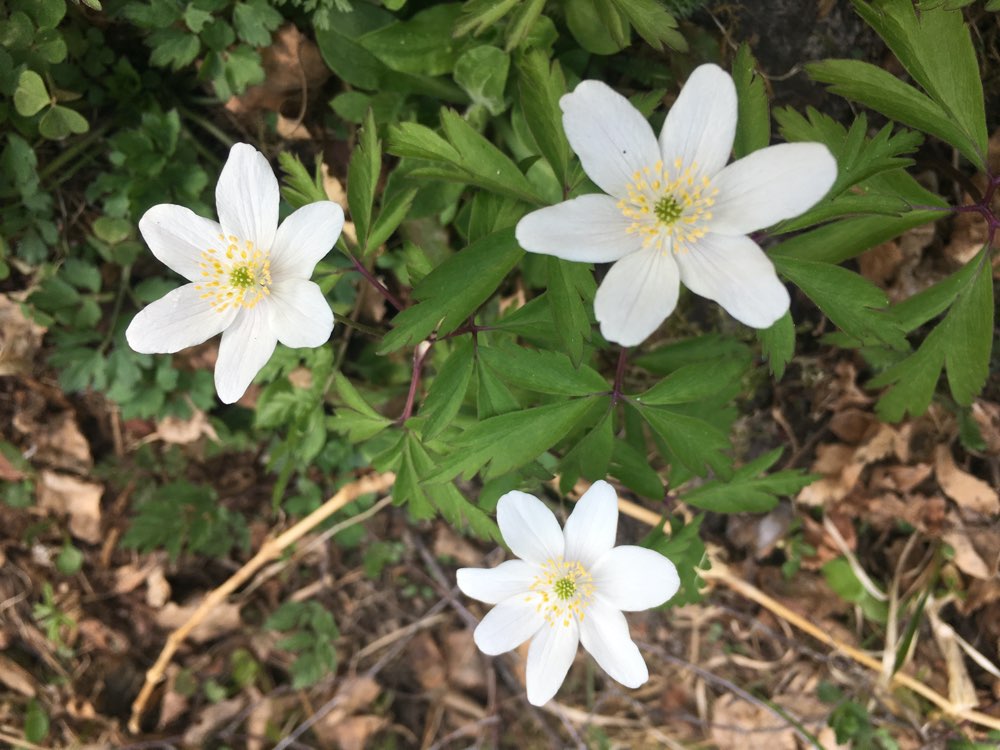