The landscape of the area in and around Neuss has been strongly shaped and influenced by the waters of the rivers that flow past. Especially those of the rivers Rhine and Erft, the junction of which is where the original settlement was founded.

The busiest waterway of Europe, the river Rhine, with 1,320 kilometres or 820 miles, is one of the longest. It is certainly one of the most important for the domestic economy. Neuss has a large inland harbour on the Rhine.

One of many tributaries of the Rhine, the source of the Erft is in Ahrgebirge in the Eifel. 103 kilometres in length, it flows in a north-eastern direction and into the Rhine beside the area of Neuss called Grimlinghausen. Numerous castles, palaces, monasteries and convents were built along this beautiful river.

The Nette is a small, picturesque river in the Lower Rhine area. It flows through various the lakes and ends its journey near Wachtendonk. The small river has shaped a delightful landscape in the countryside and created magnificent scenery. By Vincent Green, Aug 7 2013 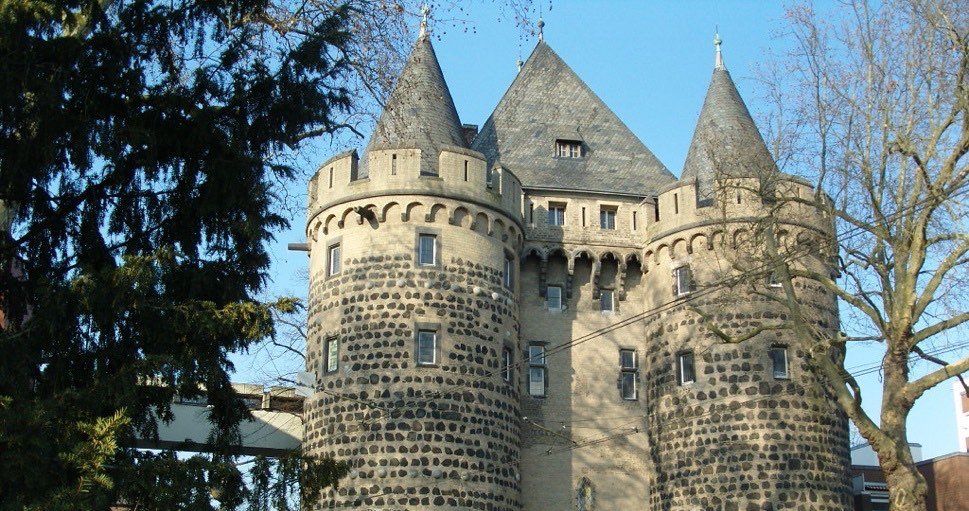