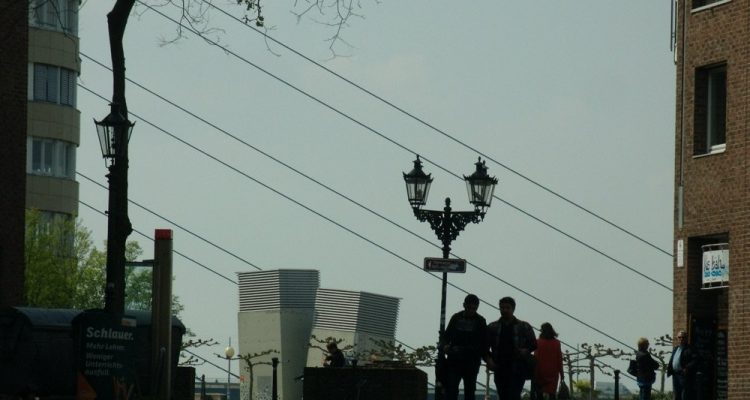 I have had the good fortune to live in some nice places during a lengthy period of life in Düsseldorf. A few districts of the town appeal to expats in a special way.

Following short early stints in a few areas, my neighbourhood became Oberkassel. One move entailed metaphorically dropping my belongings over the balcony. A later one saw my wife and I relocate just one block away. We kept the same phone number and postal code. We notified our utility company. And our friends.

We gave not one single thought to what Germany considers to be the the primary activity entailed in a change of residency. A letter arrived several weeks after we had settled into our new home. It was in an official city envelope. The news was bad. We had performed an unforgivable act.

We had omitted to inform authorities that we had moved. Yet that same administrative department knew of our change of address. The name of the street and house number were inserted proudly below our names and above the correct postcode and city. We were identified, considered guilty and charged.

I rang a phone number printed on the single sheet of legal speak. The friendly gent at the other end of the phone line was highly sympathetic yet unrelenting when it came to the fine. It’s the German way of doing things. Already accustomed to there being as many exceptions as there are rules, I haggled with him. But this time there was no way out.

He then mentioned that since I was now working as a freelancer, I would have to supply two years of accounts. I came under different regulations nowadays. I had only that year begun so could unfortunately not comply. A strange phenomenon kicked in and for this situation he kindly performed a marvellous task of racking his brain for a relevant option.

My wife is from Finland, was an employee and held an unlimited residency permit for the EU, which she had received through being married to me. Now I was to benefit from her by declaring my status as husband. Marvellous. Yet again, an exception was found. Those days I was fined a minor sum, today it can be higher. 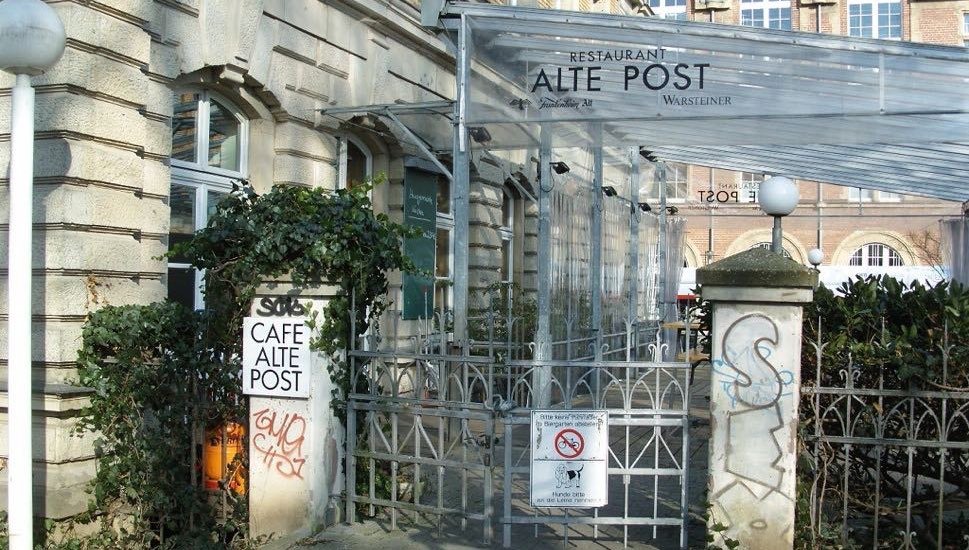