North-Rhine Westphalia, NRW, is Germany’s largest federal state by population. And with some 34.086 square kilometres, it’s the fourth largest by area. This makes it a little larger than the state of Maryland in the United States or half the size of Scotland, for instance. From North to South it spans 243 kilometres and from West to East 252 kilometres.

The centre of NRW, with the coordinates 51° north and 7° east, lies to the South of Dortmund Aplerbeck. NRW borders on Belgium and the Netherlands as well as the federal states of Hessen, Rhineland-Palatinate and Lower Saxony. The state is divided into three distinct areas: the Rhineland, Westphalia and the Lippe region. Green meadows and woodlands in the lowlands of Westphalia and the Lower Rhine region characterise the north. The hilly regions of the Sauerland, Bergisches Land, Siegerland and parts of the Eifel mark the South.

North-Rhine-Westphalia has a moderate climate and is home to typical continental European vegetation. The annual average temperature is 5° Celsius and the average rainfall about 1450 millimetres. Summer temperatures can reach a humid mid thirties. The heart of the state is the Rhine-Ruhr agglomeration with its twenty towns and cities, one of the largest urbanised areas in the world.

Forty-four rivers run through NRW, of which the majestic Rhine, industrious Ruhr and meandering Lippe are the most important. Of its two hundred mountains the Kahler Asten with 841,9 metres is NRW’s highest and, due to its weather station, one of the most well known in Germany. With so much to see, it is not surprising that tourism in the region is popular too. 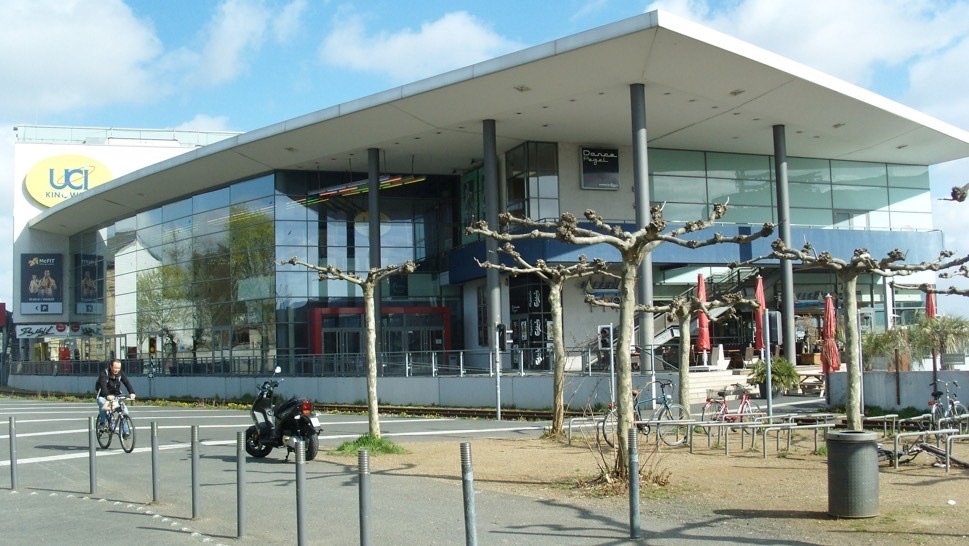